This is the second time I’ve made these buns and they really are very tasty. I was so pleased with the first batch that I used exactly the same recipe second time around.

The recipe is courtesy of chef Rick Stein. I watched him make the buns in an episode of his recent Cornwall series. I more or less followed his recipe, but, as always, did a few tweaks: 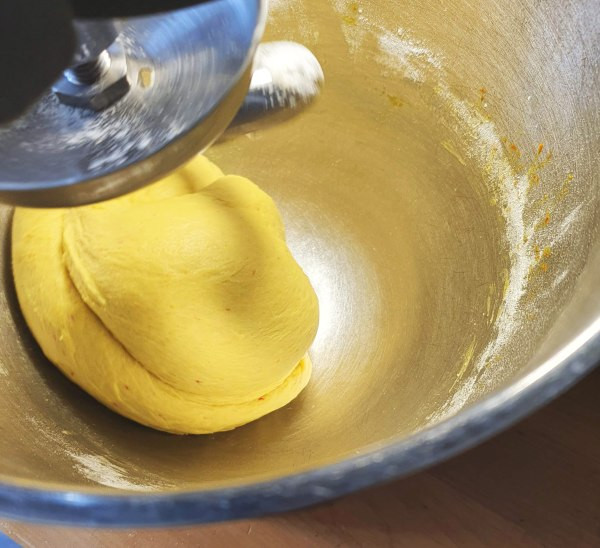 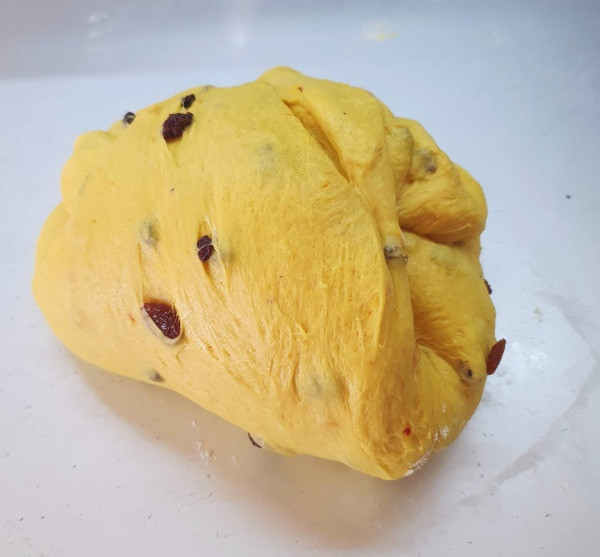 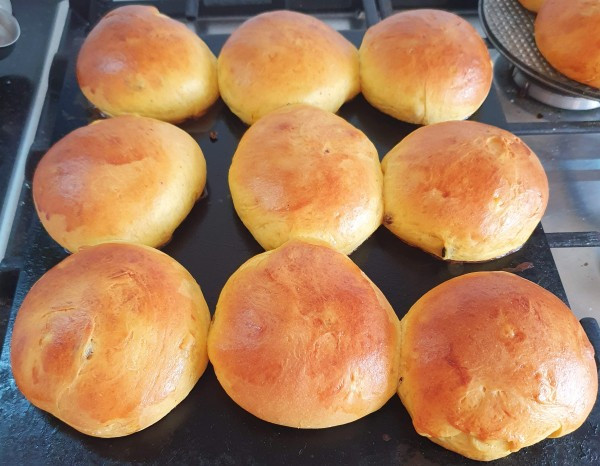 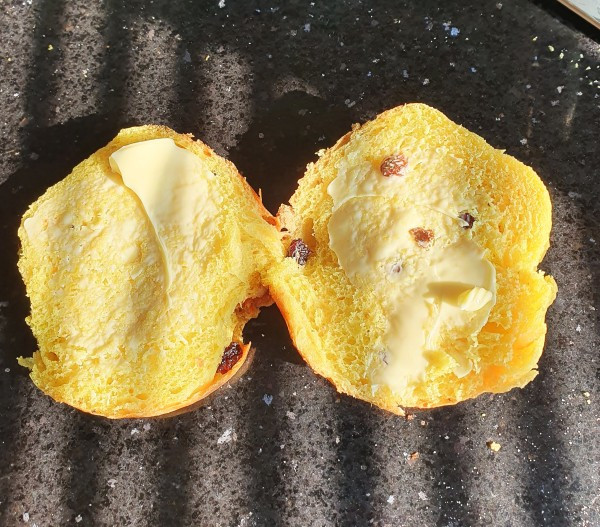