Okay… So, this was supposed to be sourdough

Okay… So, this was supposed to be sourdough

I have been making a starter and it was doing okay i think. I wasn’t being very rigid with it, but it was living and smelled amazing. I am currently trying to create bread with it. I have low hopes as of the stage of mixing it into dough as it just seems off but I will update this when I get closer to the end.

Its not going well, it’s dough but there’s not much for rising after the initial 12 hr starter rise (bulk rise?) and then a 3 hr regular rise after kneading. Its still a very slack dough as well. Hydration is maybe off? Gah… I hope my next attempt goes better. 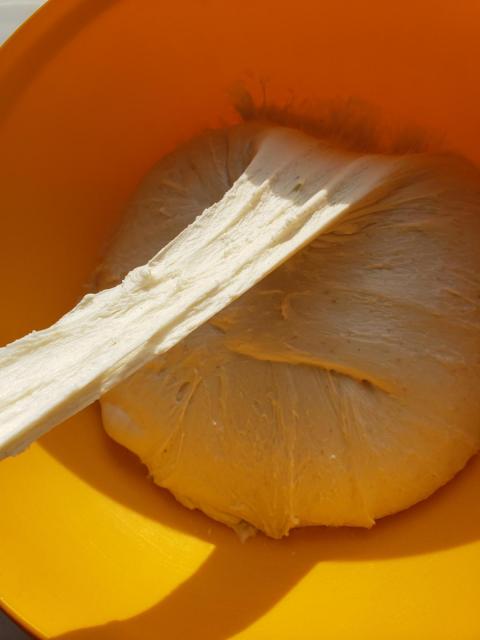 I think another contributer is that it has been cold in the house lately… But other than throwing this mess out, what can I do?

Update* Well I’ve gone ahead and formed it into loaves, hopefully after it proofs I’ll feel better but it’s still not seeming great.