This was a partially successful experiment using pandan extract and coconut milk.  The final bake leaves something to be desired, but my first attempt was a major fermentation fail.  In the first attempt, I failed to account for the reduction in hydration caused by replacing all the skim milk with full fat coconut milk.  The increased enrichment and decreased hydration caused fermentation and rise of the dough to go extremely slowly.  At first I thought that something must have gone wrong with my levain but in the end I don’t think that was the primary problem.  That dough in total was baked after 36 hours of rise a combination of warm and cool temperatures.  In the end the dough rose only a bit in the oven and had an excessively sour flavour.

So thinking about trying this again, I decided to increase the hydration by increasing the pandan extract in the dough.  The problem of course was that the dough ended up being a greater weight than I usually use and as a result had way too much of a mushroom top to it.  Also despite a longer bake the sides couldn’t hold the weight of the top of the bread and started to collapse in on itself.  Not a stellar result.  Hopefully this bread will taste alright.  I’ve never tasted pandan, just hearing about it from some Asian bakers so I wanted to try it out.  If we actually like this flavor, I’ll try again and also reduce the dough weight by maybe 100 g  to reduce the crazy mushroom top and subsequent collapsing sides.  Oh I also used the 0.5 tsp of IDY because I wanted this to be ready today.

The tangzhong, levain and all the wet ingredients were mixed then added the dry ingredients mixing on low until no dry flour.  Rested for 10-15 mins, then mixed on high until good gluten development.

After 2-2.5 hour of bulk I placed it in the fridge for 1 hour.  after this divided, shaped into boules and then into swirled rolls.  Placed into pullman pan alternating the swirls.

Baked 350ºF for 50 mins then taken out of pan and placed back in over for another 10 – 15 mins bake.  Watch the top crust as it may get too dark too quickly so may need to be shielded. 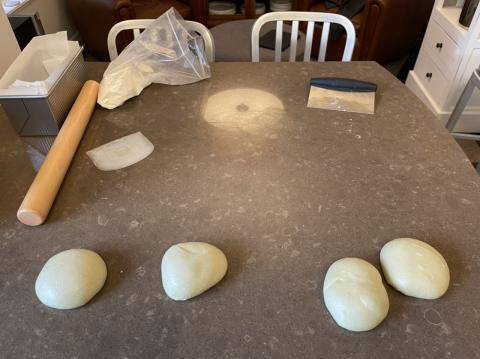 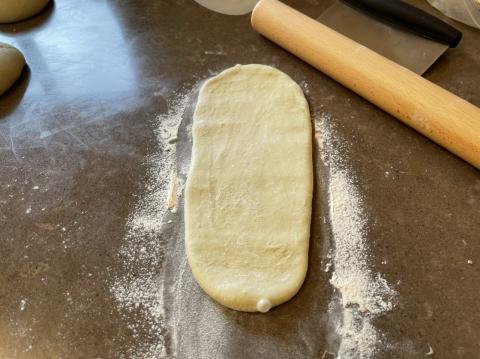 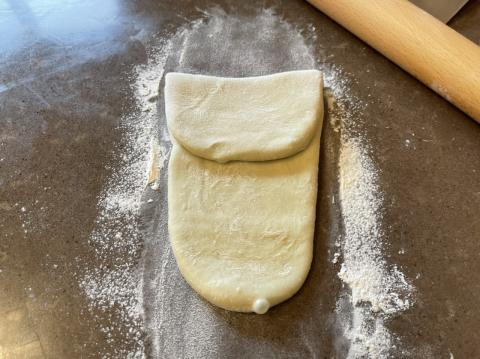 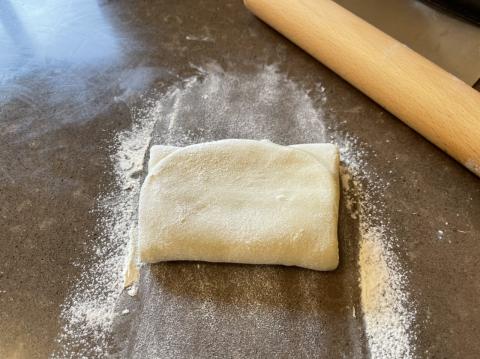 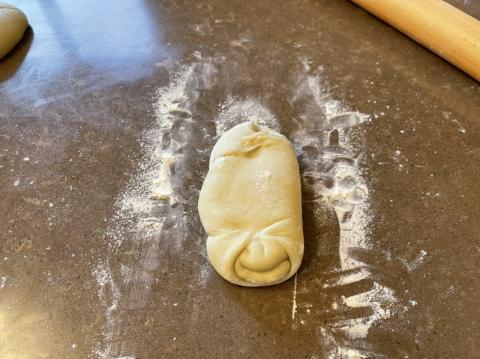 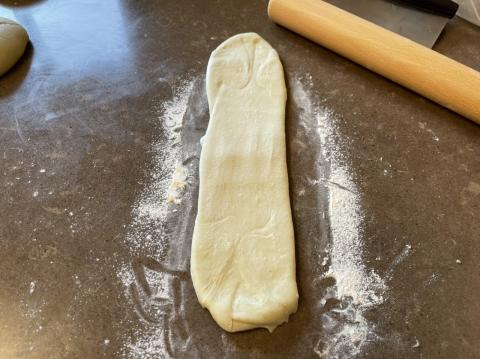 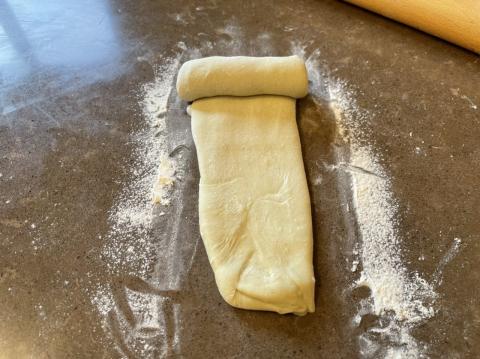 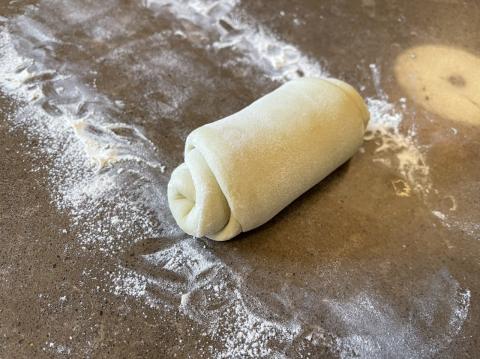 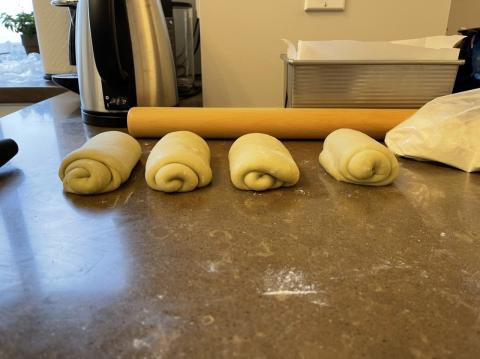 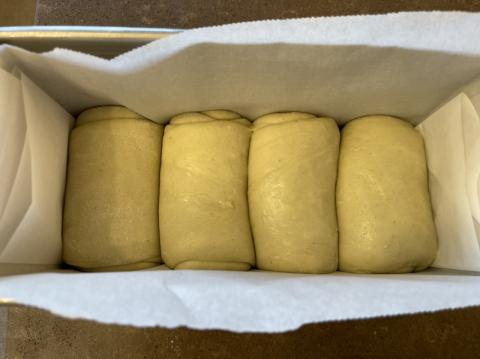