Tales from the other Dark Side

Tales from the other Dark Side

Those who prefer golden brown should look away. 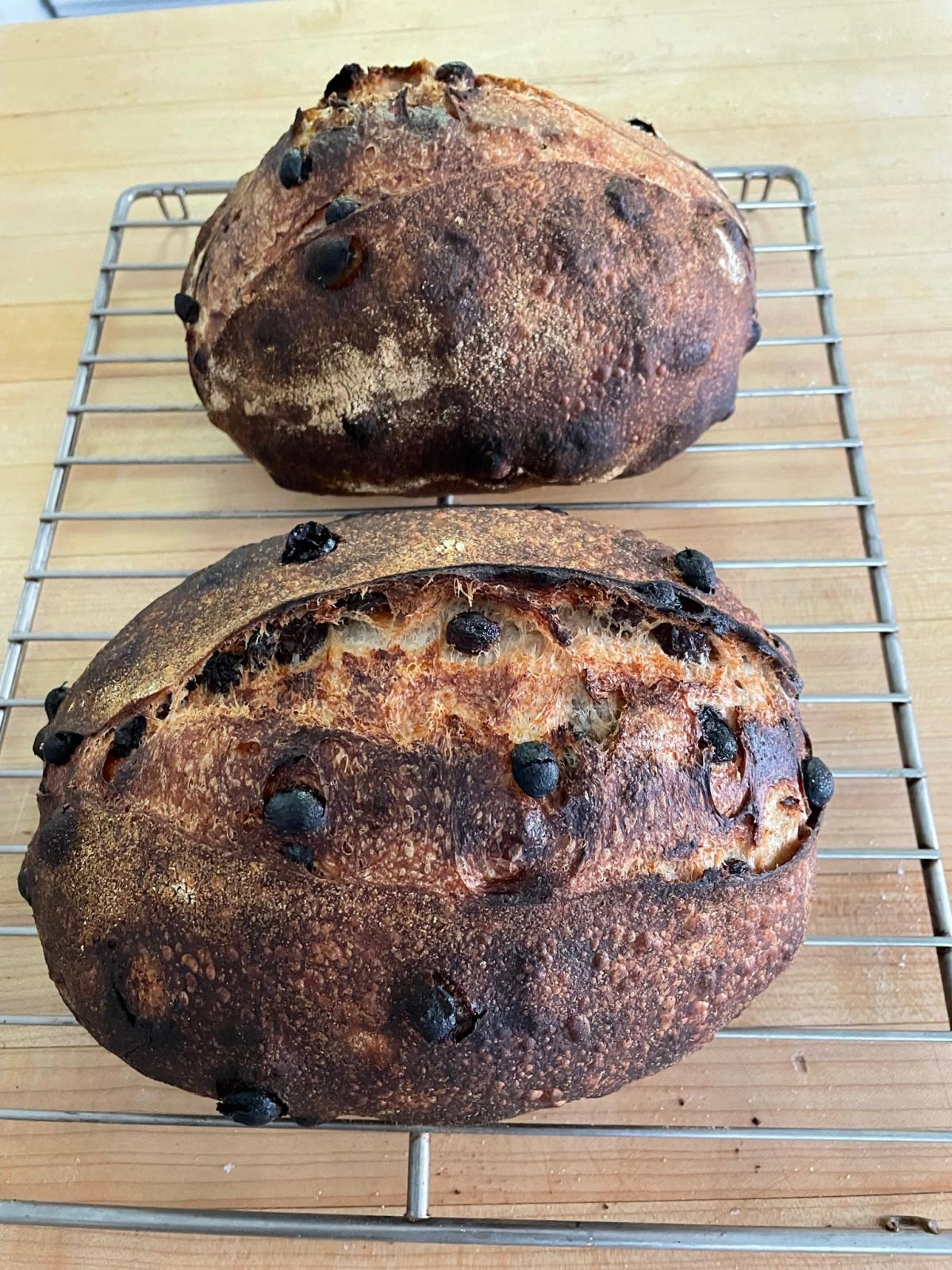 Raisin bread with whole wheat and a little rye 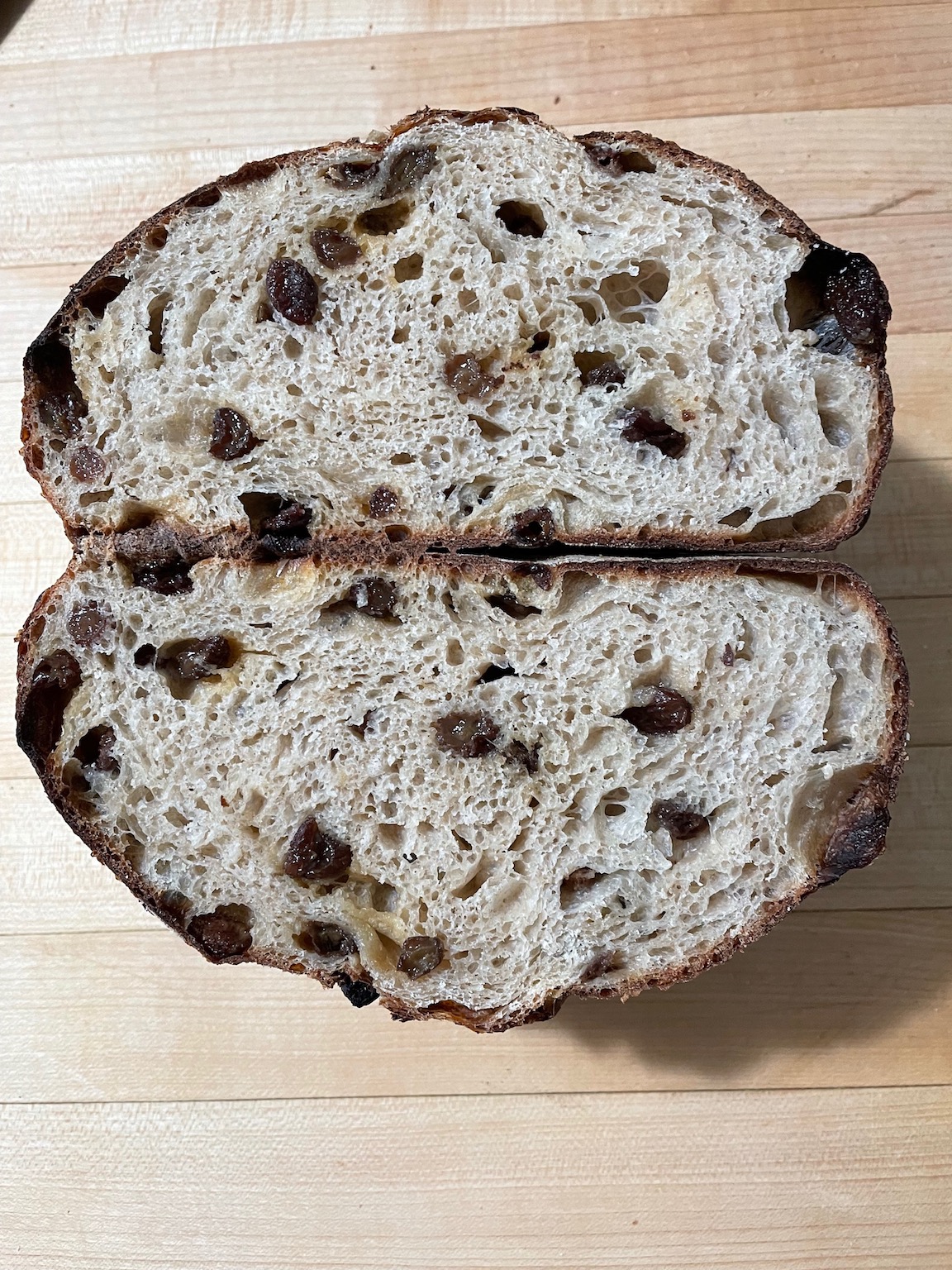 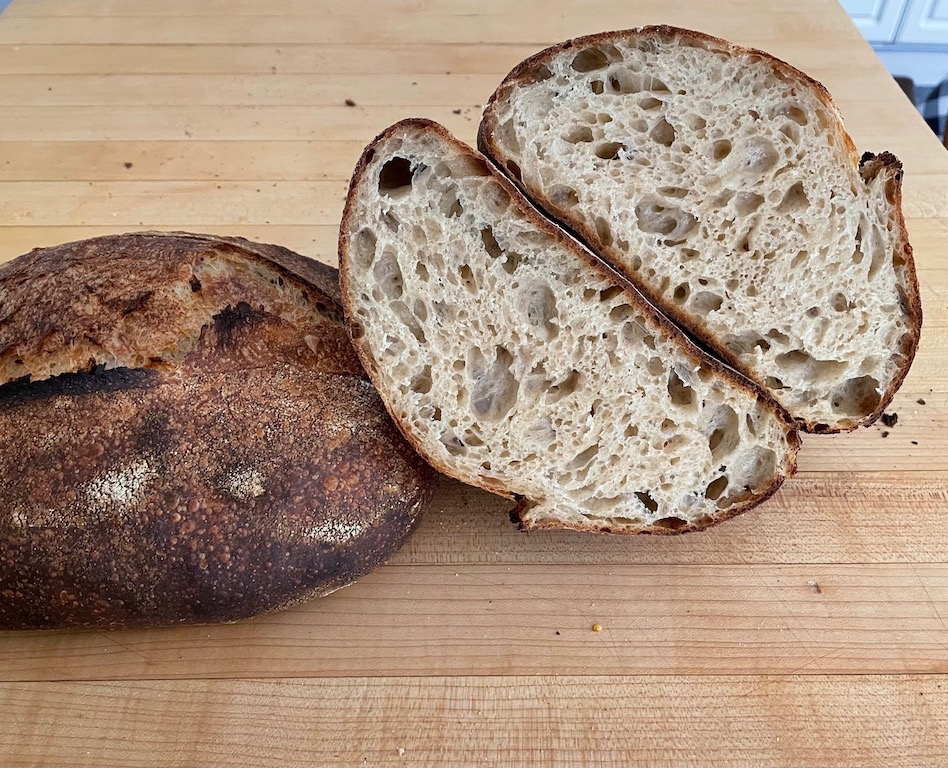 The darker one had better flavor and contrary to what I read somewhere the keeping quality is longer on the full bake. 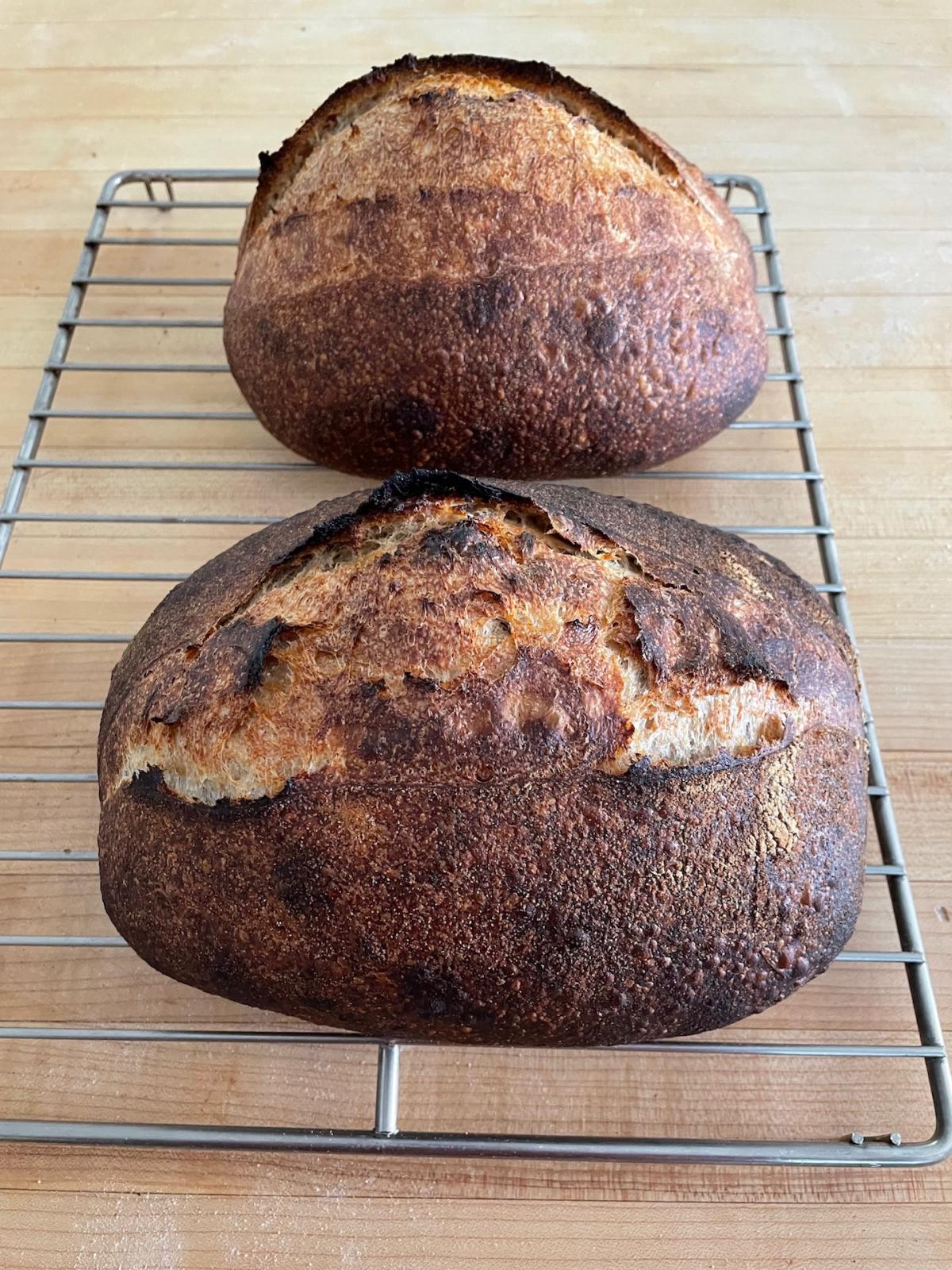 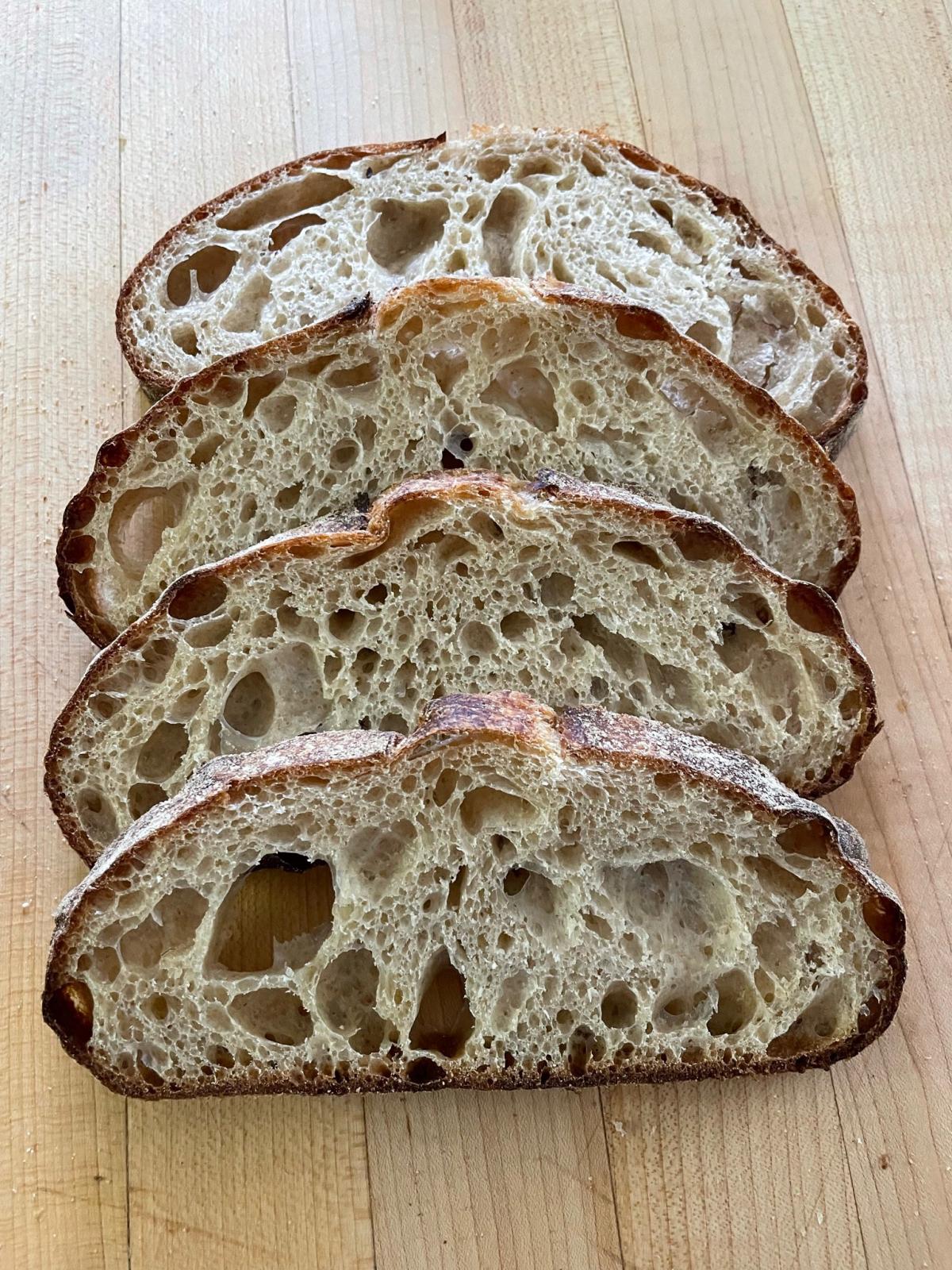 Approachables with high tech oven setup in the background. The roasting pan actually covers the two bread pans in the early phase of the bake. 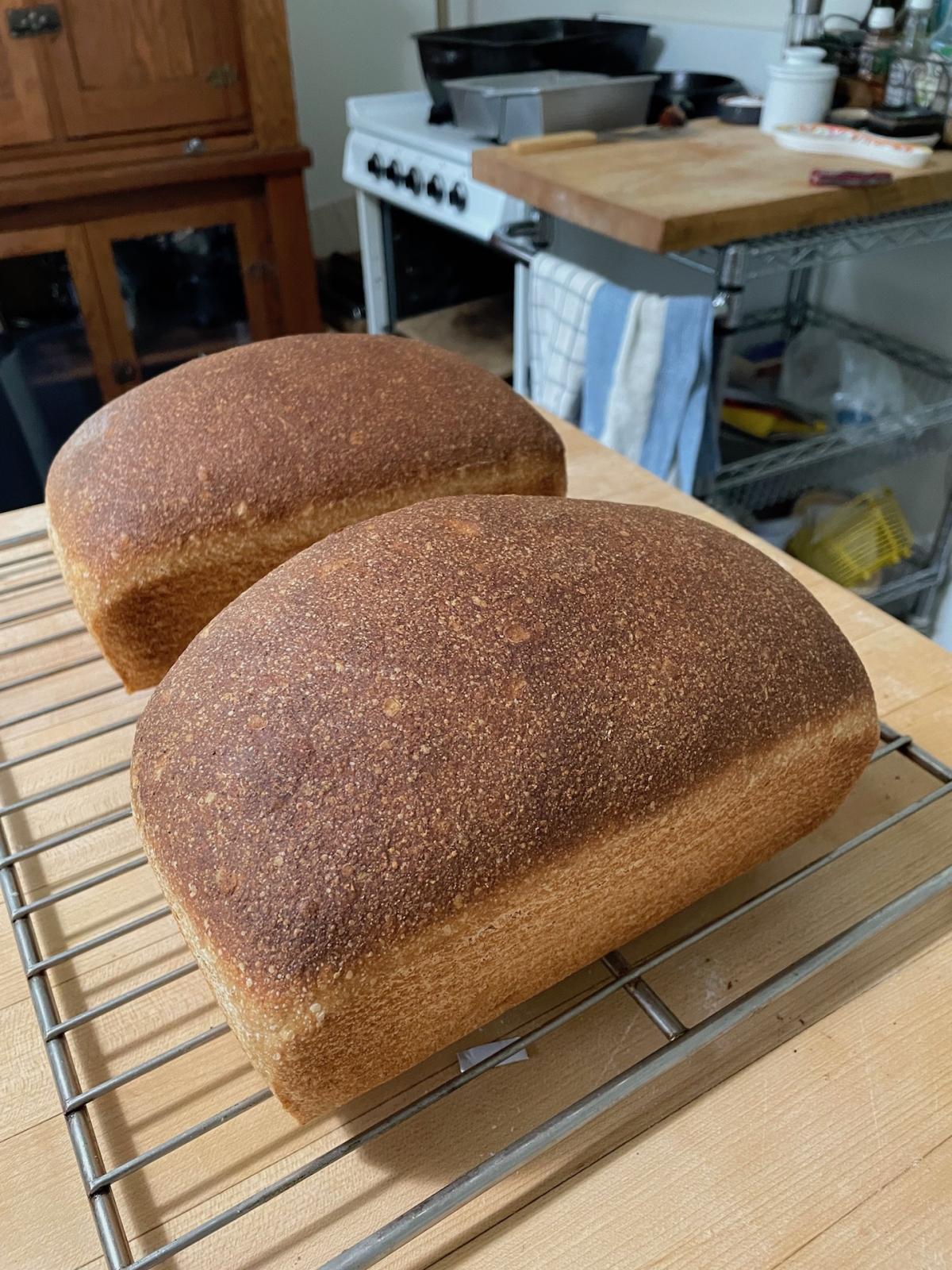 Baggies are constrained by the smaller oven but still doable. 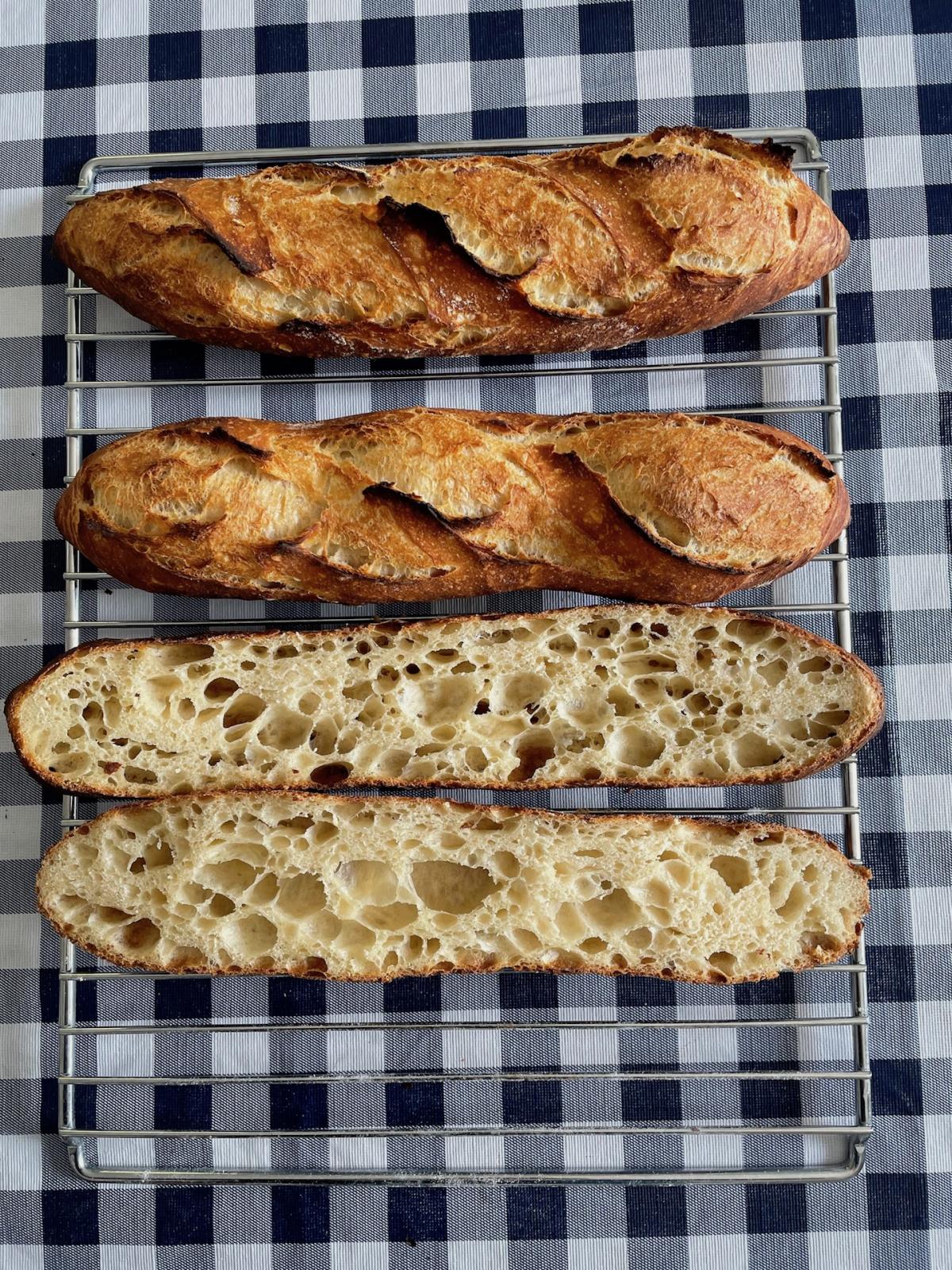 I know I am not alone in my preference for a bold bake but I would encourage others to explore the dark side and reconsider a gas oven.